18 years in the European Union

The Czech Presidency of the Council of the European Union

The Czech Republic has been a European Union member for 18 years. It is now the second time that the Czech government will be taking over the presidency, an important role given the current geopolitical challenges. As expected, this will also have a direct impact on people’s quality of lives and also on the securities market not only in the Czech Republic but worldwide. The PSE index of PX has dropped from the year high of 1,481.68 points (09/02/2022) to the current record low of 1,182.13 (25/08/2022). At the same time the price of Czech government bonds has increased, and the Czech Ministry of Finance is planning to boost the issuance of CZ government bonds in EUR denomination very soon, including the short-term T-Bills.

The Czech government is currently also discussing the introduction of a windfall tax, expected to be between 40-60%, which would primarily target major energy producers, local banks and oil refineries and distributors of motor fuel. The expected overall additional income of CZK 60-80 bn should become a part of the state budget but would need to be used only on its pre-selected parts in order to cover the risk costs. The Czech government advisory body NERV and some of the leading economists have their concerns whether such new and temporary taxation would benefit the increasingly difficult battle against the inflation and whether, for example, the dividend from CEZ, where the CZ state has 70% majority stake, would be more reasonable. The “unexpected” net profit is to be CZK 51 bn in 2022. 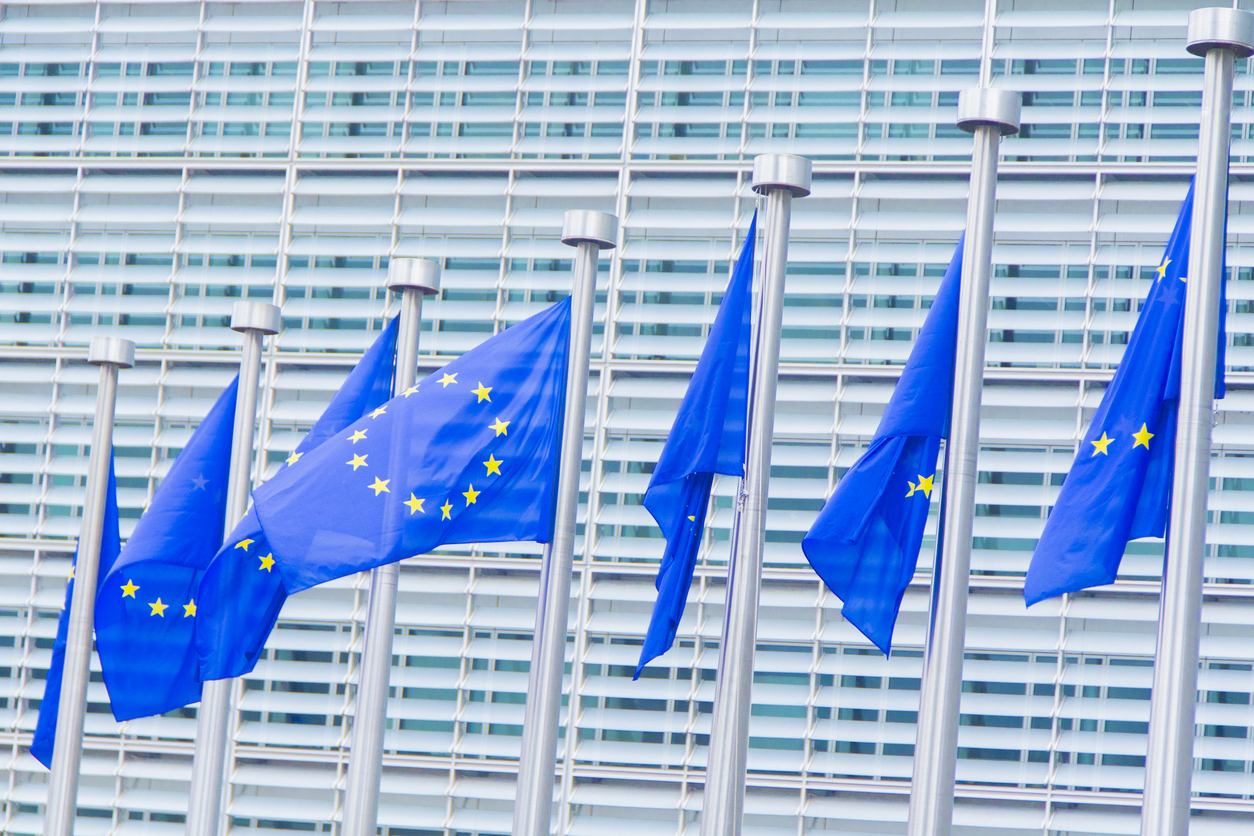