GSS Navigator - Identity in a coin

In the everyday lives of all people across time and place, there is one item that is omnipresent – coins. Croatian coins are often the most practical souvenir for foreign visitors to take home. They are a simple yet powerful symbol of national identity – featuring motives of corn clips, grapevine, oak leaves, tobacco leaves, an olive branch, degenia velebitica, a nightingale, a tuna fish and a bear. 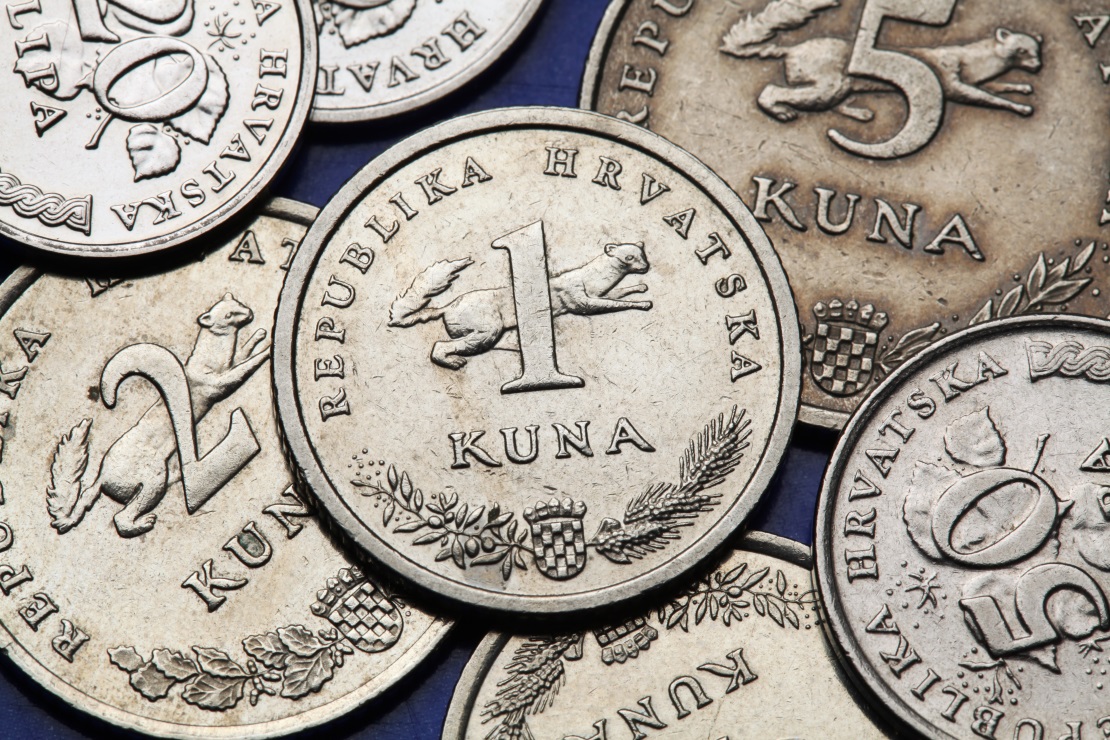 Through historical artefacts found in today's Croatia we can see that Croats did not mint their own coins up until the 12th century, but instead used mostly Byzantium, Greek, and Roman coins. At the beginning of the 13th century the first Croatian coins appear. The “banski denar” was made from silver.

Large merchant towns, especially on the coast, mostly minted their own coins between the 13th and 19th centuries. In archaeological museums we can find proof that the Dubrovnik Republic minted its own coins named “artiluce”, “škude” and “libertine". In the county held by Family Šubić, the “groš” and “talir” were minted.  In 1778 on the island of Pag, known for its salt production, we can find “Paški asignat”, the first paper money, which replaced the salt that was previously used for payments on Pag. In Zagreb the first copper coins were minted around 1850 called “križar” and “forint”, which were used for small everyday payments.

As a recognisable part of its identity, modern Croatia chose the marten (“kuna”) as its national currency. Its fur was used throughout Croatian history as means of payment in the absence of formal money. A marten on today’s coins also represents Croatia’s abundance of fauna, while the hundredth part of a kuna is a lipa (Linden tree) representing of Croatian flora.

The Croatia Monetary Institute, a small factory in the city of Sveta Nedjelja near Zagreb, has minted all coins since 1993, including coins in regular circulation, commemorative coins, gold and silver coins and medals. Apart from the marten, gold and silver coins feature renowned Croatian artists’ renderings of events and individuals such as – Croatian acceptance to UN, EXPO Lisbon 1998, Year 2000, admission of Croatia into the EU. 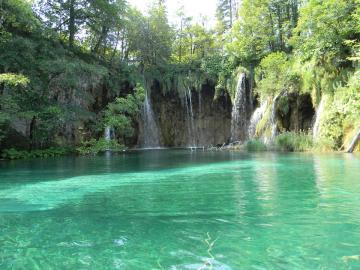 In our modern age when all of us use cards and electronic means of transferring money, it is nice to sometimes hold coins in the hand. Coins capture traces of moments in time of every nation’s identity, history, symbols and craftsmanship.