SRDII in the Czech Republic

The provisions of the Shareholders Right Directive II will become part of the Czech legal framework from 1 October and will be effective as of September 2020.

The governmental proposal has been approved by both Chambers of the Czech Parliament and signed by the Czech President in August and also published in the Collection of Laws. It reflects Directive (EU) 2017/828 amending Directive 2007/36 / EC as regards the promotion of long-term shareholder involvement. The aim of the Directive is to ensure long-term shareholder participation in companies whose shares are admitted to trading on a European regulated market.

The new framework will be characterised by the following new features:

(i) setting legal rules to enable the issuer to obtain information about its shareholders;
(ii) greater involvement of shareholders in the remuneration of members of the supervisory board and board of directors and, where appropriate, their representatives (listed companies will be required to draw up a remuneration policy and a remuneration report for each financial year; both documents shall be approved by the general meeting and shall be publicly available);
(iii) the regulation of significant related party transactions where there is an increased risk of harming the interests of the Company or minority shareholders; these transactions will henceforth be subject to approval by the general meeting and will also be published on the company's website;
(iv) establishing procedures for greater transparency of institutional investors (life insurance undertakings and reinsurance undertakings), asset managers and voting advisors; and will also provide an explanation of their involvement in the issuer's activities;
(v) the introduction of sanctions for infringements.

As previously announced, based on this newly passed Act, the local CSD (CDCP a.s.) also plans to offer proxy services to shareholders on the CZ market and is currently in discussion with the SWIFT association about more specified information on the new issue of ISO20022. 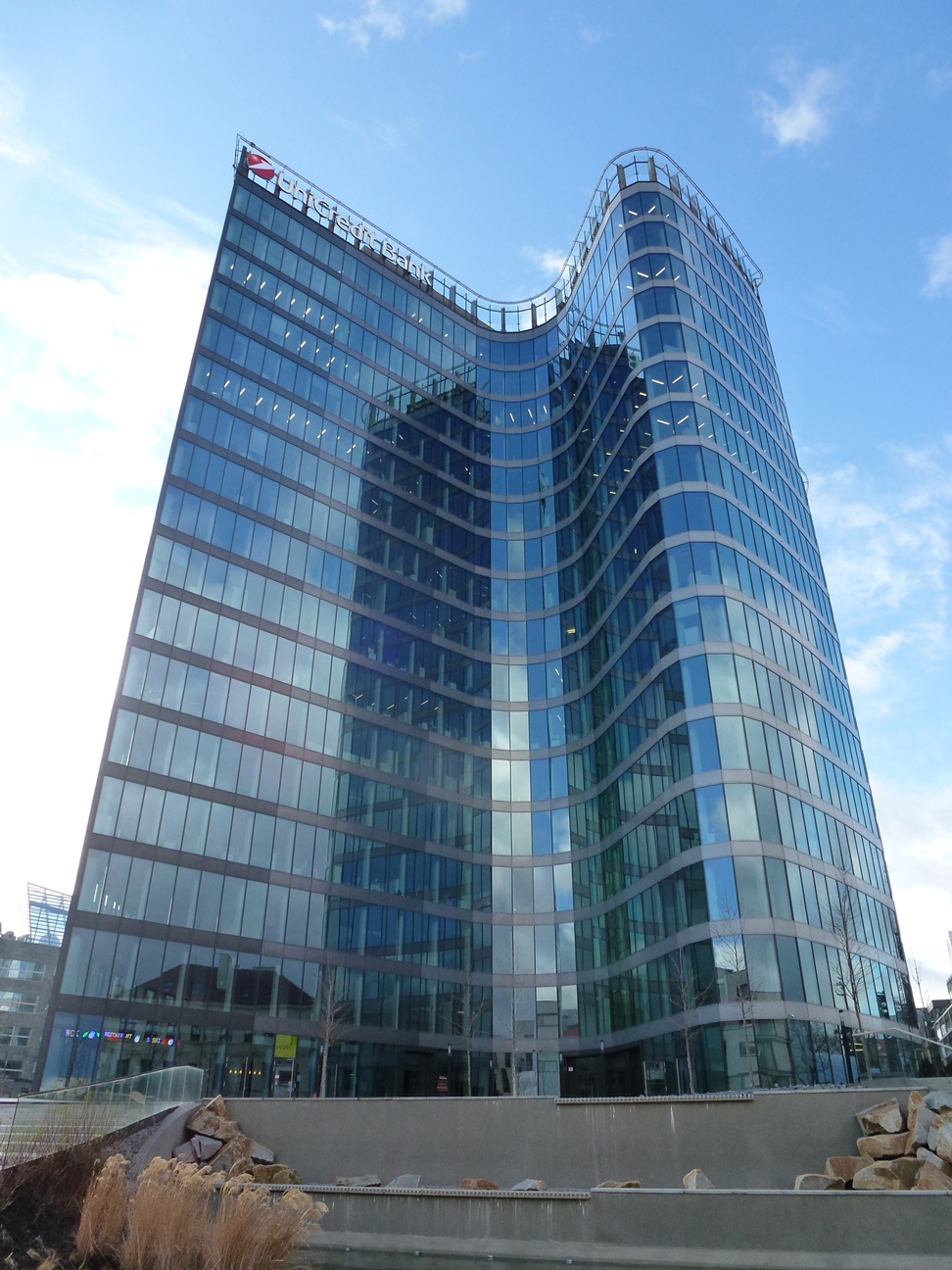