The most important highlight on the Hungarian market currently is that the first phase of the Hungarian Central Securities Depository’s (KELER) system replacement program has been completed and the new settlement system was successfully launched on December 6, 2021.

KELER launched its redesigned system development program back in 2018 under the name KSDP (KELER Service Development Program). The aim was to create a high quality, modern infrastructure that would further strengthen KELER's position among the European CSDs.

KSDP consists of several project phases and builds up functions as well as service elements in a step-by-step approach. The first phase of the program focuses on the following:

- the renewal of the securities settlement system, whereas the account management system will fundamentally remain the same,

- automated interface between KELER and T2S,

- new services, mainly required by CSDR and the related EU Regulation (SDR) and

- the penalty mechanism. However, this service will only be introduced in February 2022. Market dry-run testing (including penalty procedures and reporting) is expected to be carried out between the second half of December 2021 and January 2022.

In parallel with the new settlement platform, the basis of KELER's new master data management and fee calculation system have been laid, which has been used to completely revamp the statement and reporting service of KELER.

The developments are supported by domestic suppliers and were tested in three phases. Successful connectivity tests were followed by market acceptance tests between June-July and September-November 2021.

Migration tasks were completed during the weekend of 3-5 December, 2021.

Another important development of KELER is related to the SRD II regulation. Since the launch of CAPS, KELER's web-based system for managing SRD II-related services, in September 2020, there has been a strong demand from custodians to improve issuers' messaging practices, which would not have been possible without the further development of CAPS.

In October, a workshop with the largest custodians, including UniCredit Hungary Zrt., issuers and KELER took place. Thanks to an effective dialogue between custodians and issuers, new ideas were raised and most of them were implemented by KELER in CAPS together with the Swift Release 2021 changes in November 2021.

The new enhancements will greatly facilitate the automated message processing by intermediaries, giving the shareholders more efficient, accurate and faster access to the information published by the issuers. 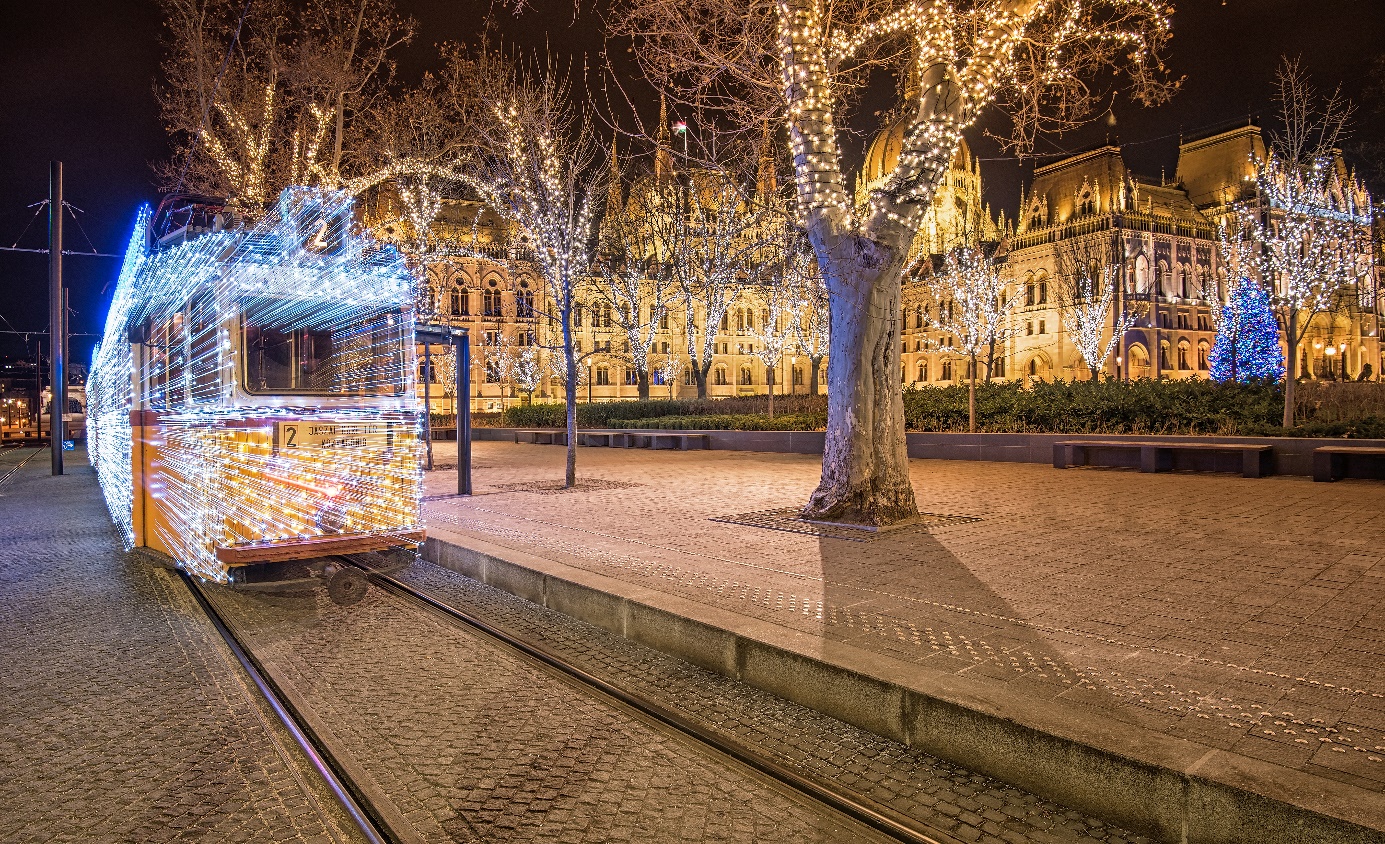