No major flaws in the settlement routine

The Central Securities Depository of the Slovak Republic (CDCP) tested failure of the operational system and failure of the participant in September. During the testing, which was also mandatory for participants, no major shortcomings were identified.

CDCP recommended that participants update their signatories lists of persons authorised to communicate with CDCP as some of them were outdated. 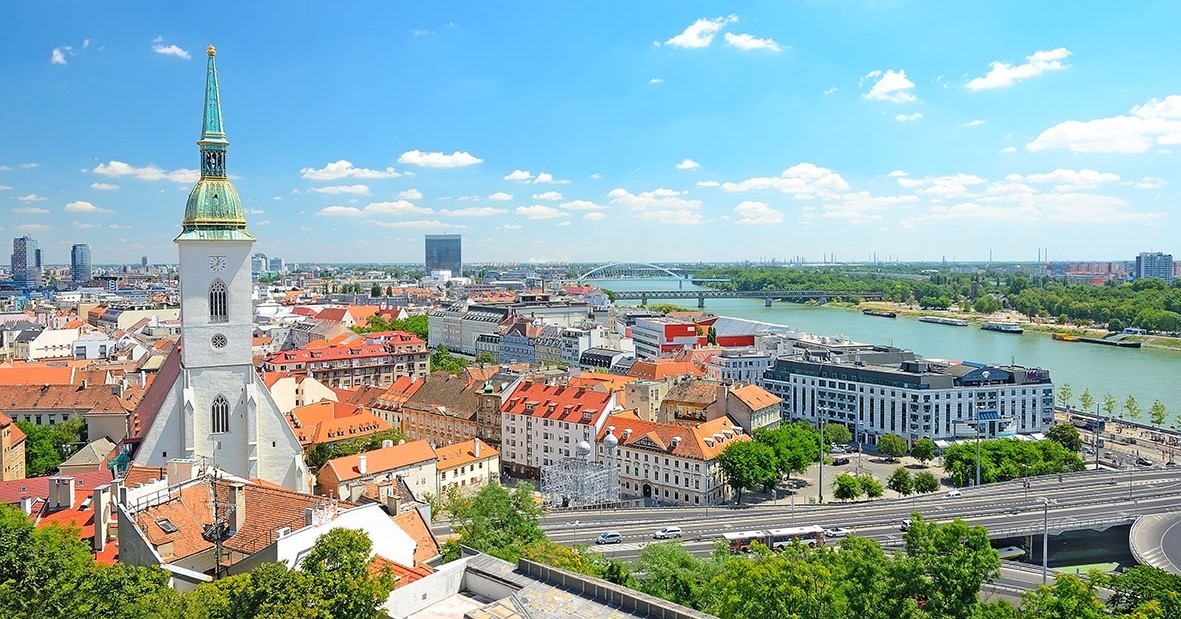