EU Directive 2017/828 (SRD II) regulating the encouragement of long-term shareholder engagement has been transposed into Slovak law following EU Directive 2007/36 (SRD I) in 2009.

It was transposed into Slovak law by the Act 156/2019 Coll. Amending Commercial Code and several other acts (Act on Securities and Investment Services, Act on Supplementary Pension Scheme and Act on Collective Investment) and officially published in June. It became effective on 1 July (except for the paragraphs on identification of shareholders and transmission of information, which will become effective in September 2020).

Shareholder’s identification (for those holding more than 0.5 % of shares or voting rights attached to securities admitted for trading in regulated market) consist of:

Information flow between issuer, intermediary and shareholder is regulated by EU Regulation 2018/1212, which is directly applicable in Slovak law:

-   information provided by the issuer shall enable shareholders to exercise rights pertaining to their shares;

Facilitation of the exercise of shareholder rights

Electronic voting and confirmation on votes were transposed into the Commercial Code. The facilitation should comprise of at least one of the following:

-  intermediary exercises the rights flowing from the shares upon the explicit authorisation and instruction of the shareholder and for the shareholder’s benefit.

Non-discrimination, proportionality and transparency of costs

An intermediary is obliged to disclose publicly any applicable charges for services regarding identification of shareholder, transmission of information and facilitation separately for each service.

Any charges levied by an intermediary on shareholders, issuers and other intermediaries shall be non-discriminatory and proportionate in relation to the actual costs incurred for delivering the services.

Justification of differences between the charges levied between the domestic and cross-border exercise of rights and reflection of variation in actual costs incurred for delivering the services is required.

Slovakia did not prohibit intermediaries from charging fees for the services provided for under SRD II (as permitted by Article 3d point 3 of the SRD II). 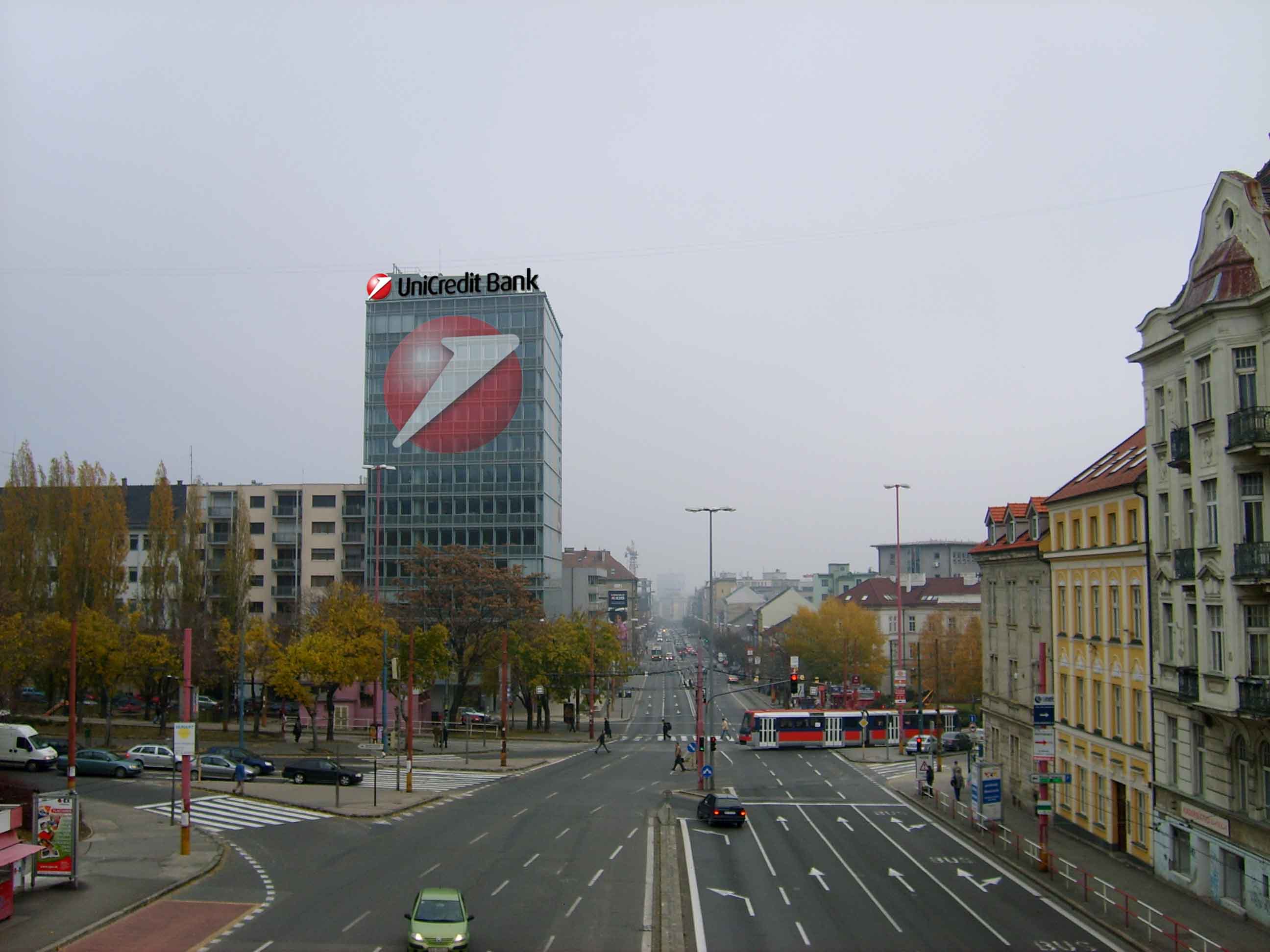