The Ministry of Economic Development and Technology of the Republic of Slovenia is finalising the proposal for amendments to the Companies Act (ZGD-1K), which will transpose Shareholder Rights Directive II into Slovenian legislation.

The new legislation, whose draft was published on the Ministry’s website in order to facilitate public discourse, was planned to be implemented by the second quarter of 2019. However, it has been delayed due to the emphatic and vast response from the public.

The proposal for the new Companies Act seeks to transpose into Slovenian law the provisions of the Directive on the encouragement of long-term shareholder engagement, as well as certain other changes. The following topics are covered by the proposed amendments:

In addition to that, the new Companies Act proposes a number of other changes. We have identified those subjects which we consider important for foreign investors:

There are still pending items in the legislation proposal, such as:

It is expected that the final draft of the new Companies Act will be prepared by the end of 2019 and the new law should come into force in the first quarter of 2020.

Technical details on how the local CSD (KDD d.d.) will implement the legislation requirements are not yet known.

The market expects that KDD will provide further information by the end of 2019. According to KDD, the implementation of SRDII requirements is going as planned. 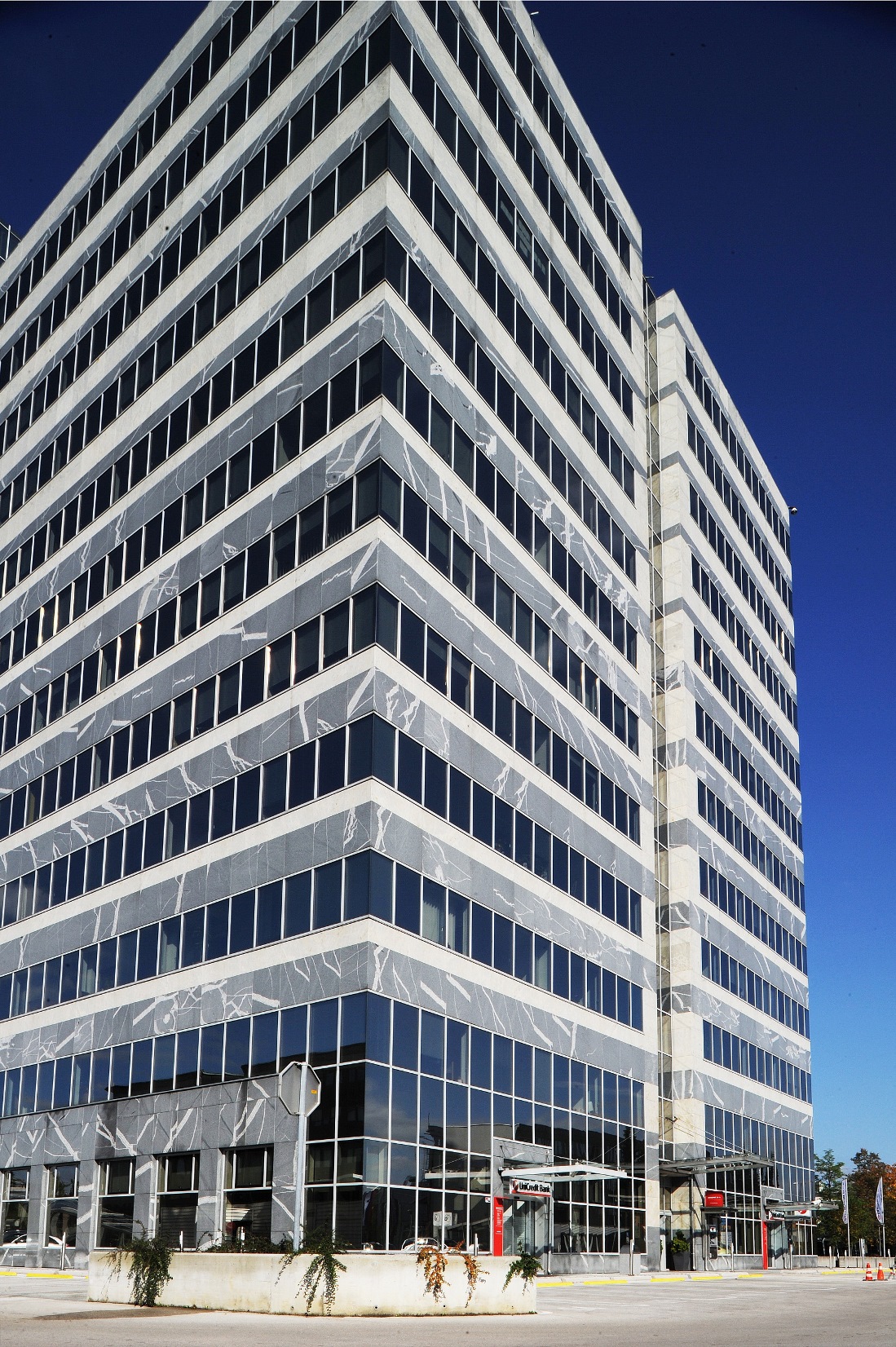