Almost two years have passed since the KDD, Slovenia’s Central Securities Clearing Corporation, presented an application for a license in line with CSDR requirements to the Securities Market Agency. Upon receiving comments from regulators the KDD provided several completions to the application. In May representatives of the Securities Market Agency (SMA) stated that they finally see light at the end of tunnel as approval for the KDD’s application for the license is completed.

The SMA will issue its opinion by the beginning of October at the latest. It is expected that the application will be approved by the end of 2019 after approval from the ECB, the Eurosystem and the Bank of Slovenia.

The KDD already prepared a partial upgrade of its system directed at settlement discipline. Further development will follow upon receiving detailed specifications from the Eurosystem. Another topic which is still open is partial settlement, which has not yet been implemented in Slovenia. The KDD can exercise it on securities accounts opened in T2S, but not on those opened at the KDD. A request for clarification from ESMA one year ago went unanswered.

The Ministry of Economic Development and Technology prepared a draft version of amendments to the Companies Act, which opened the obligatory SRD II requirements up for public discussion. This will last up to end of September.

Two points are of importance for our foreign clients:

As the Ministry doesn’t have much experience with these two topics, all stakeholders were invited to provide their proposals. The Working Group for Corporate Actions and the KDD already agreed to cooperate closely on the amendments of the Companies Act. The Parliament will probably approve them in December this year.

The implementation of CSDR and SRDII is well on track. With the excellent cooperation during T2S implementation in mind, we are sure that the KDD will be willing to accept our suggestions to implement named directives and projects in the interest of all its members and their clients. 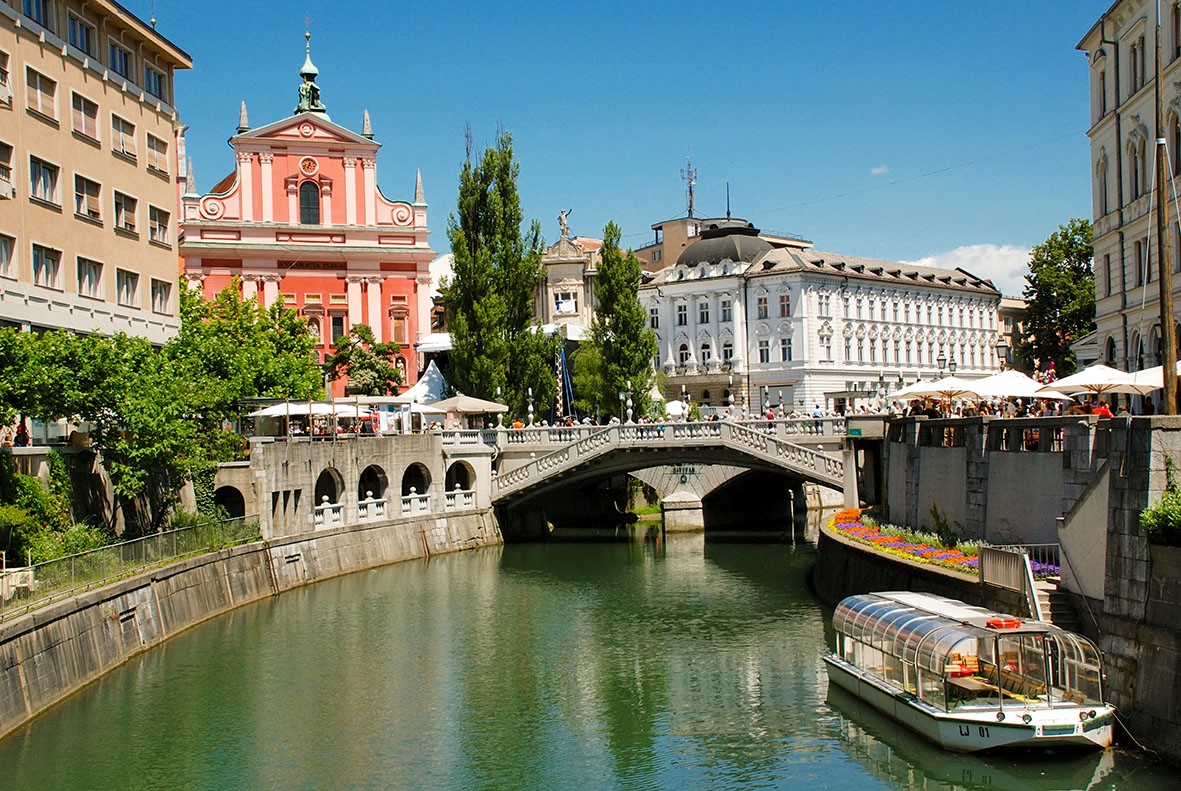