Novelties on the Croatian financial market

The last quarter of the year brings significant novelties to the Croatian financial market.
The first and foremost relates to the commitment of the Croatian authorities for the country to adopt Euro as its official currency as of January 1, 2023. The plan for the substitution of Croatian kuna (HRK) with Euro was adopted by Croatia's National Council and has since been released for public debate, which should take approximately 30 days. The change requires Croatia to fulfil the Maastricht nominal convergence criteria, as well as to implement certain reform measures.
This action stands as a reaction to the association of Croatia with the EU's Exchange Rate Mechanism II (ERMII) in July 2020, and as an act of closer cooperation between European Central Bank (ECB) and Croatian National Bank.

On a more proximate time scale, the first two ETF investment funds were made available for trading on the Zagreb Stock Exchange as of mid-November. The new ETFs, issued by InterCapital Asset Management (ICAM), are designed to make investing in the best Croatian and Slovenian companies easier and more favourable. One of them enables investments in Croatian stocks through the replication of the CROBEX10 index, while the other enables investments in Slovenian stocks through the replication of the SBITOP stock index. 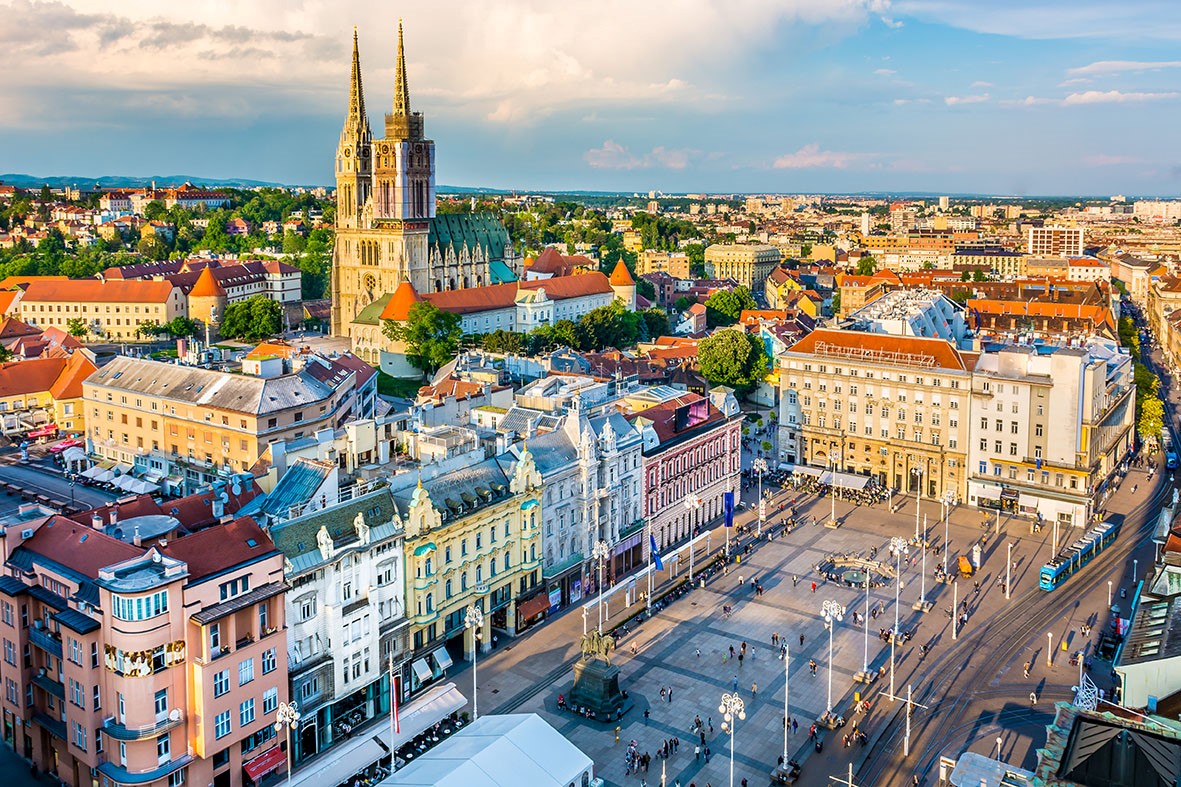