The National Bank of Serbia (NBS) has adopted the decision to establish a list of systemically important banks in the Republic of Serbia and capital buffer rates for those banks.

The capital buffer imposes an obligation on banks identified as systemically important to maintain additional Common Equity Tier 1 capital at the level of 0% to 2% of the bank’s risk-weighted assets. UniCredit Bank Serbia was assigned the highest rate of the capital buffer required of 2%, given that deterioration in its financial condition or even failure would have serious negative effects on the financial system’s stability of the Republic of Serbia.

This NBS decision applies as of 30 June and is to be reviewed at least annually. 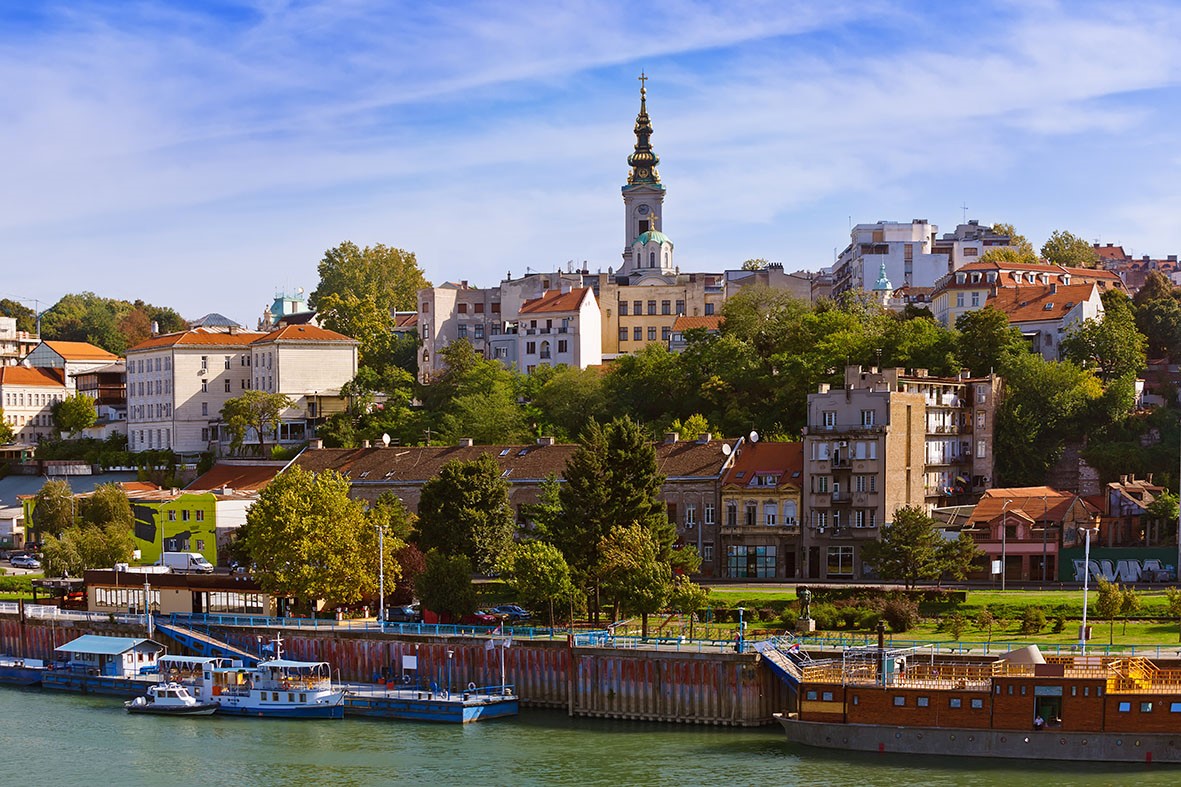