Reforms are acknowledged by EU Council of Ministers

Serbia has been removed from a list of countries described as “tax havens” by the EU Council of Ministers. This confirms that Serbia has fulfilled its obligations in terms of tax cooperative compliance and carried out all necessary reforms to comply with EU tax good governance principles.

In addition, Serbia ratified the Organisation for Economic Cooperation and Development (OECD) Multilateral Convention on Mutual Administrative Assistance (MAC) on 30 August. The convention entered into force as of 1 December. Serbia was the 129th jurisdiction to join the Convention. 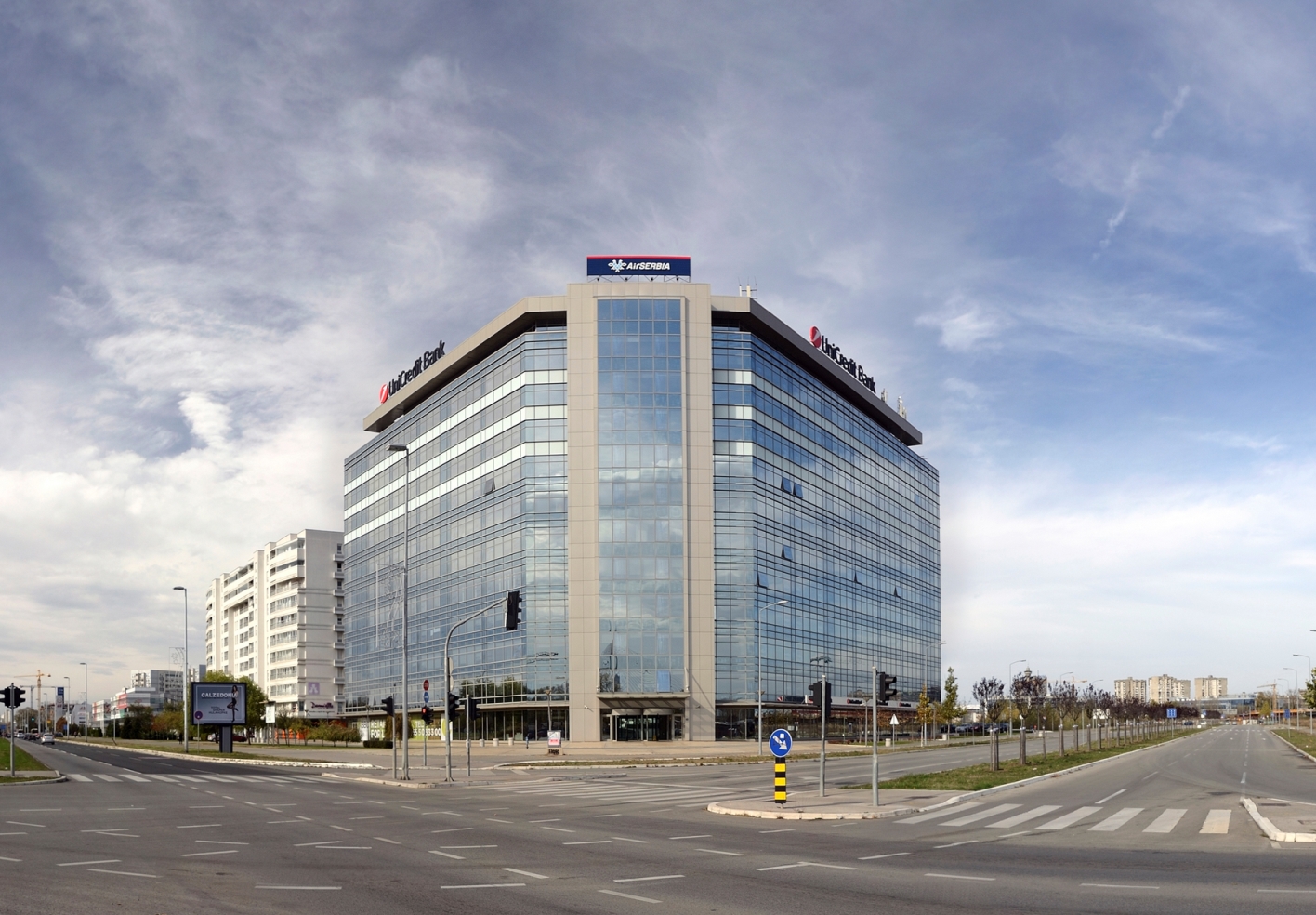